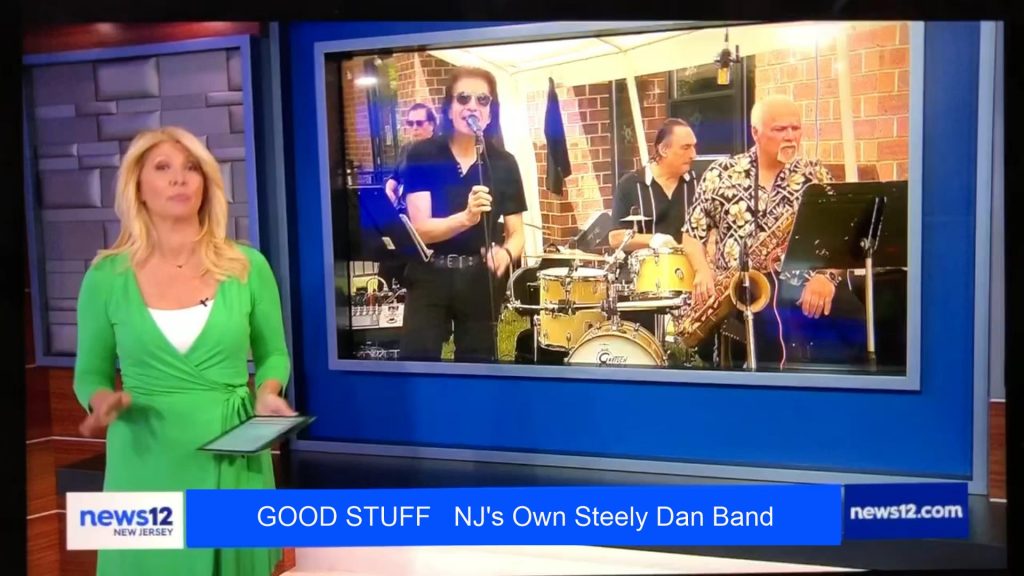 Welcome to the website of Mike Caputo, Musician, Singer and Songwriter.

This site offers me a venue to share some of my musical ideas and projects with the world.

Here are a  few of my sample demo recordings. Please listen with headphones, earbuds, or speakers because this will enhance your listening experience.

My goal is to continue writing, rewriting, tweaking and rearranging much of my music for more recordings and for live performances with the great musicians and vocalists that I am currently working with.

I hope you enjoy my music.

Thank You for Visiting! 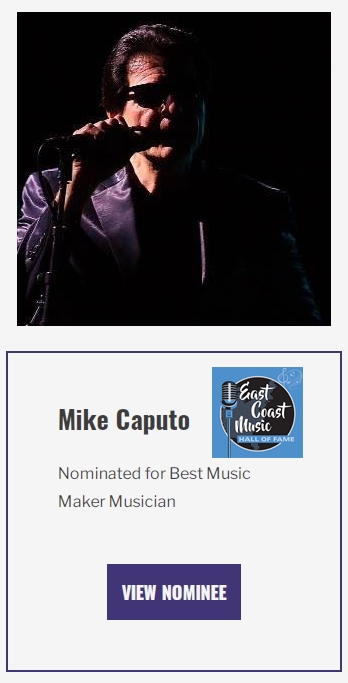 I am deeply honored to be nominated by The East Coast Music Hall of Fame in the category of Best Music Maker/Musician 2020/2021.  Thank You ECMHOF!

Love Will Lead The Way 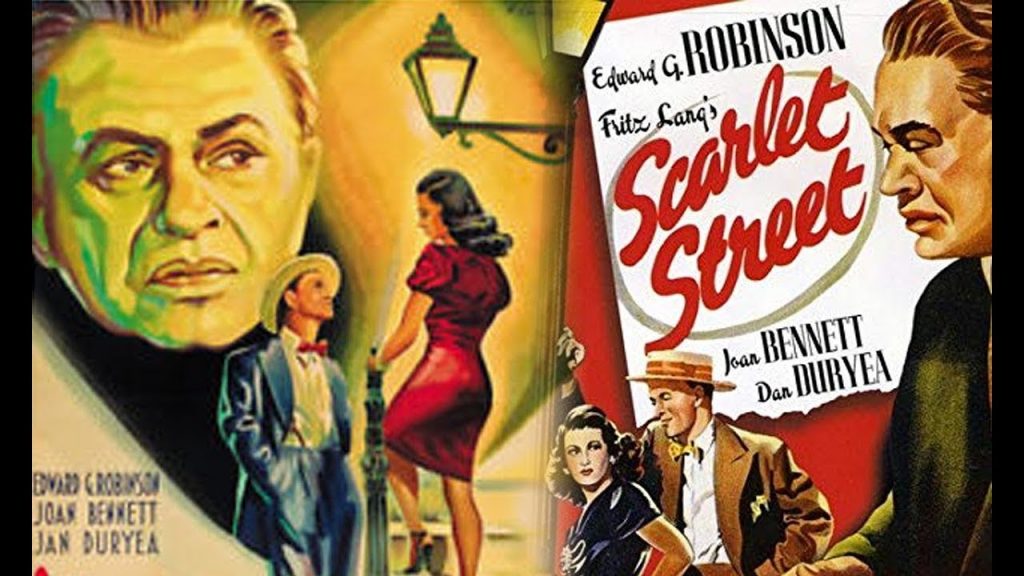 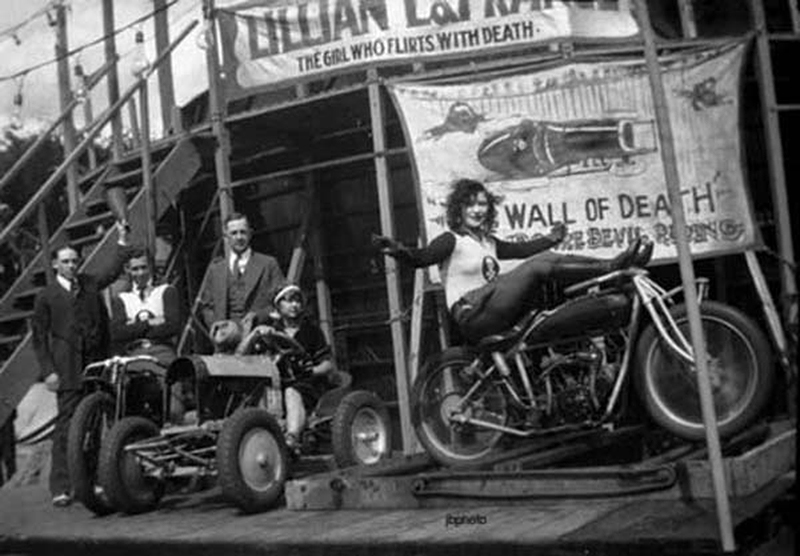 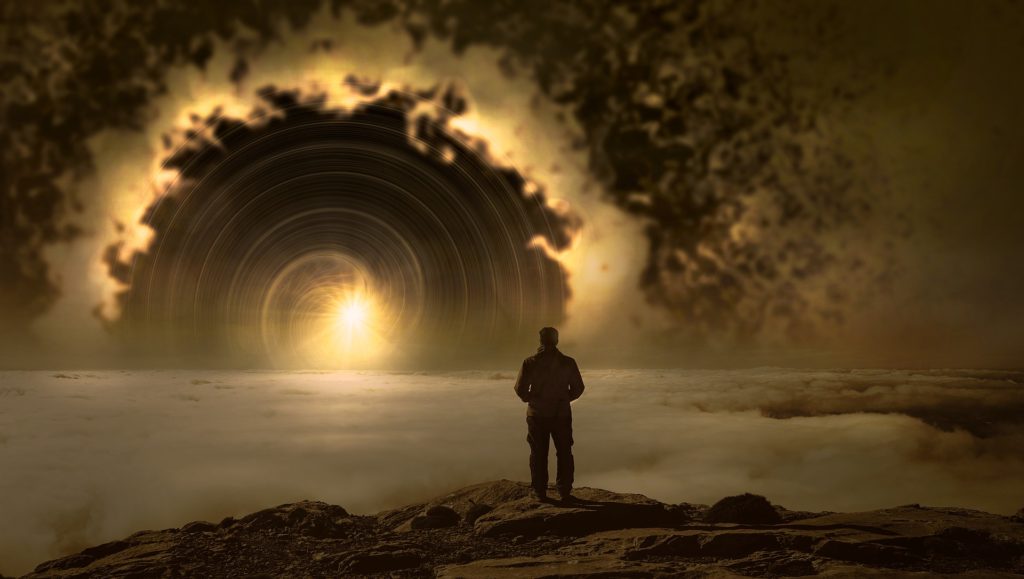 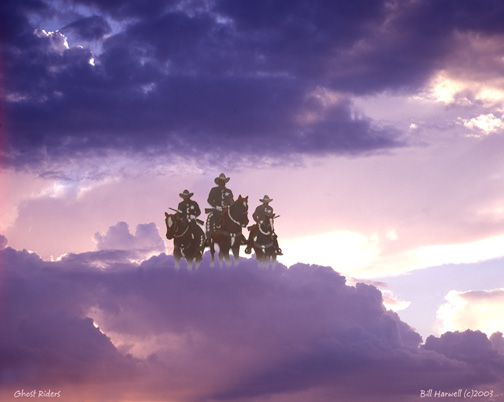 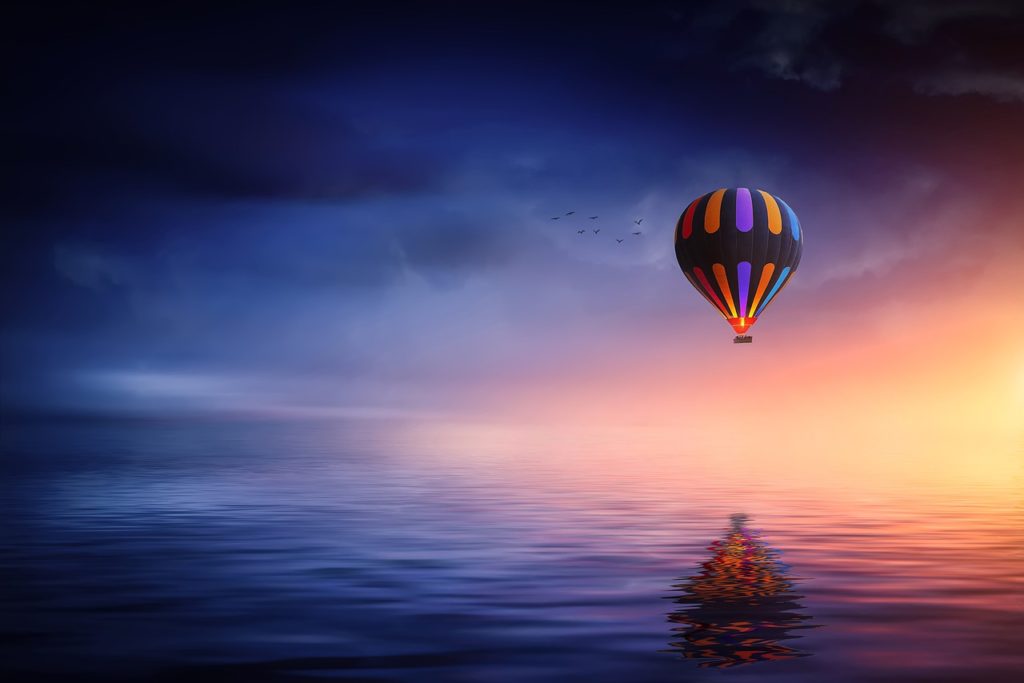 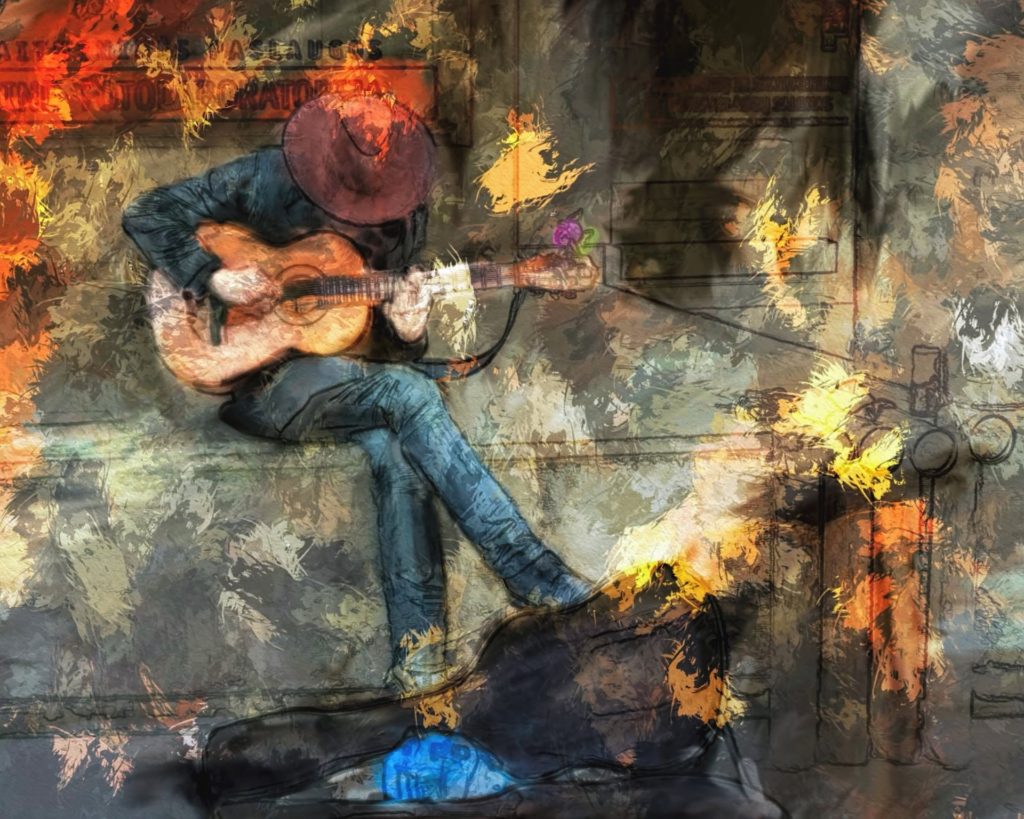 I have been performing and composing music since the 1960’s.  It has been a great  journey from project to project.  I love to write and record. As a result, a few of my tunes became published and sold.

I am a musician and singer with many influences. Donald Fagen, Walter Becker, Gino Vannelli, Stevie Wonder, Sting, Dave Brubeck to name a few. Most recently I am part of a new project called GOOD STUFF and performing the music of some of the artists mentioned above.

Mike is a singer, songwriter and musician who has been performing in the NY/NJ/PA area for over 50 years. A vocalist who plays keyboards and drums, Mike was signed to ABC Dunhill records at 15 years old after playing the Cafe Wha? in NYC in 1967. From that point he performed as a lead vocalist and either drummer, or keyboardist  in a variety of local bands in the club circuit. Performing 5 to 6 nights a week playing Pop, Progressive, Jazz, R&B, Funk and his own Original Compositions, led him to more studio experience at Private Stock Records in the 70’s.

Mike’s love for the music of the artists featured in the
GOOD STUFF repertoire is one of the reasons he formed the band. His vocal style can be heard in the artists he emulates and admires and has been touted as the signature Donald Fagen vocalist for the past 26 years by fans of his many Steely Dan tribute performances. Mike has performed at the Berks Jazz Fest for many years, Trump Marina Shell Theater, The China Club, Bethlehem Musikfest and Musikfest Cafe, Scranton Jazz Fest, McLoone’s Supper Club, Roy’s Hall, Gerald Veasley’s Jazz Base, The River Street Jazz Cafe, Trumpets Jazz Club and many other popular venues. He has done voice demos for B.J. Thomas, Steve Tyrell, Regis Philbin, and Alan Shwartzberg. Mike is also a published writer who wrote lyrics and melody for “A Question Of  Time” by B.J. Thomas from the album “Once I Loved” and “Manhattan Blue” for Rich Cecere’e Big Band.

Mike has always set high standards for himself for both his live and recorded performances and gives his all to the audience. He  is now delighted to be working with GOOD STUFF and the outstanding session players who add their own unique skills and personality to some of the most influential music of our time.

You can email Mike at the address below: